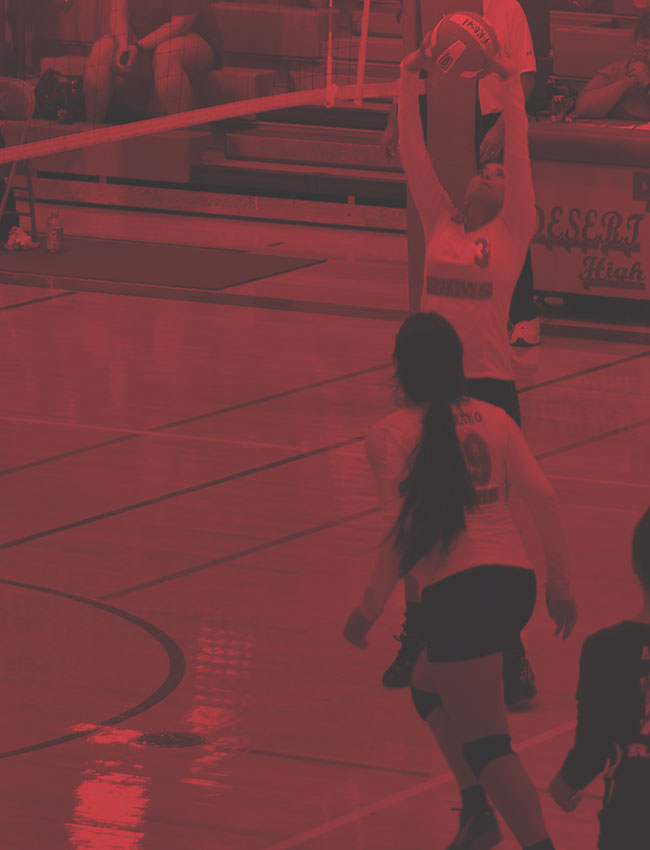 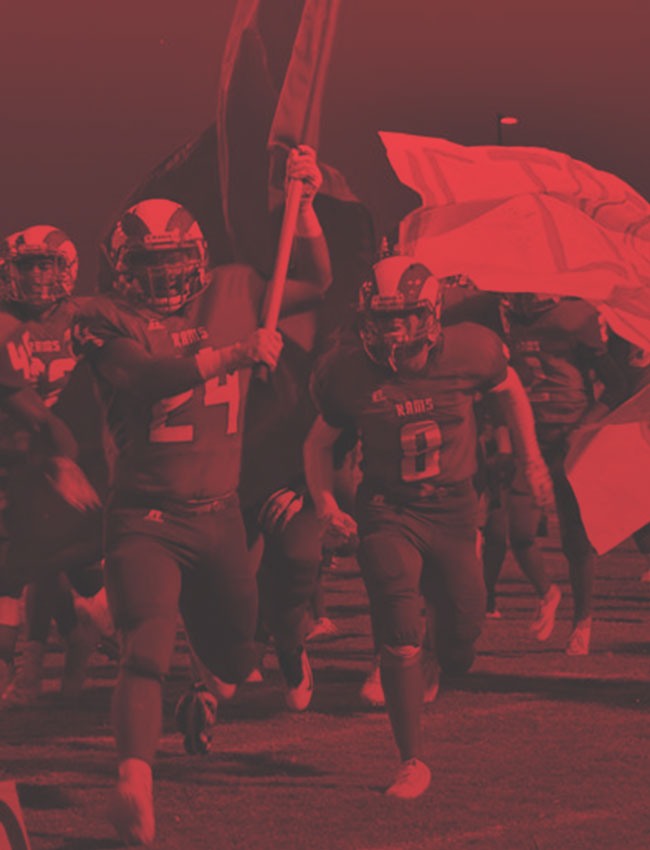 The Rams won their first game of the season against Cathedral City High School 5-4. Mike Sampayan started for the rams, pitching 3 innings giving up 3 runs (2 earned) 3 hits and striking out 2. Angel Arellano picked up the win for the Rams pitching 4 innings giving up one run, 3 hits and striking out 3. Offensively, the rams were led by Julian Gonzalez who went 2-3 with 2 rbi’s. Mike Sampayan had another great offensive performance, going 2-4 with 1 rbi. Also, Carlos Alvarado had 2 hits and Jason Reyes had 1 hit and 1 rbi. The Rams look to build upon their performance as they face the Twentynine Wildcats on Thursday in their first league game of the season.